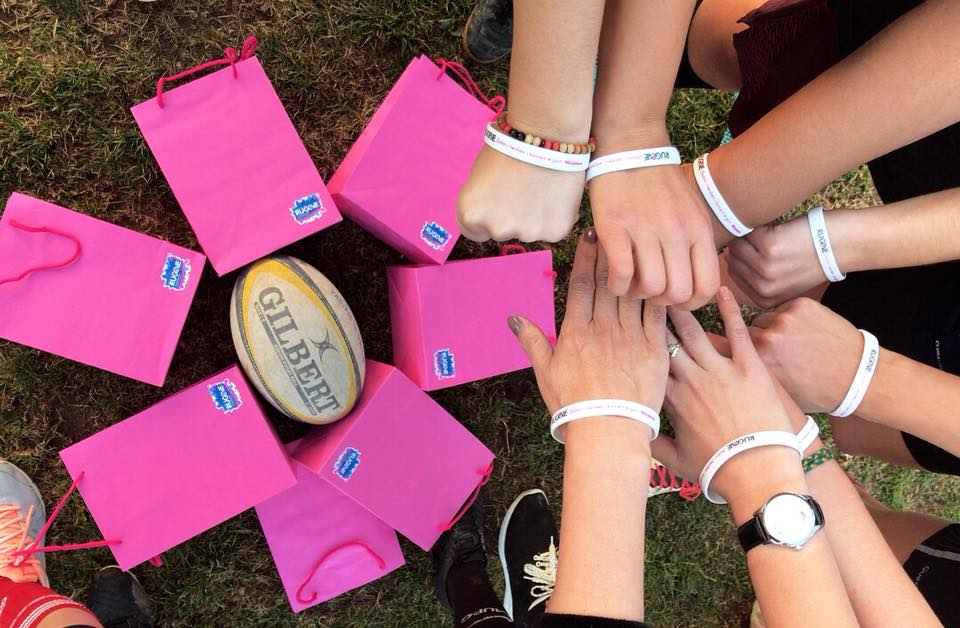 October is Breast Cancer Awareness month, a worldwide campaign involving thousands of organizations and companies. In October, 2018 Rugove Corporation was involved on a campaign to emphasize the importance of awareness of breast cancer. In October Rugove Corporation launched the label with the slogan “Early detection of Breast Cancer – Survival”, because only early detection brings survival, a more qualitative life, and lower treatment costs.

Rugove Corporation donated to the Kosovo Oncology Institute six water dispensers in use for patients, staff and family members. Rugove has taken over the supply with water so as to ofer some help for patients while taking treatment at this institute.

Also, Rugove along with the Kosovo Center for Fighting Breast Cancer – JETA / VITA and Kosovo Association of Oncologists during October have been present in six municipalities of Kosovo for open gatherings in order to spread as much information on breast cancer.