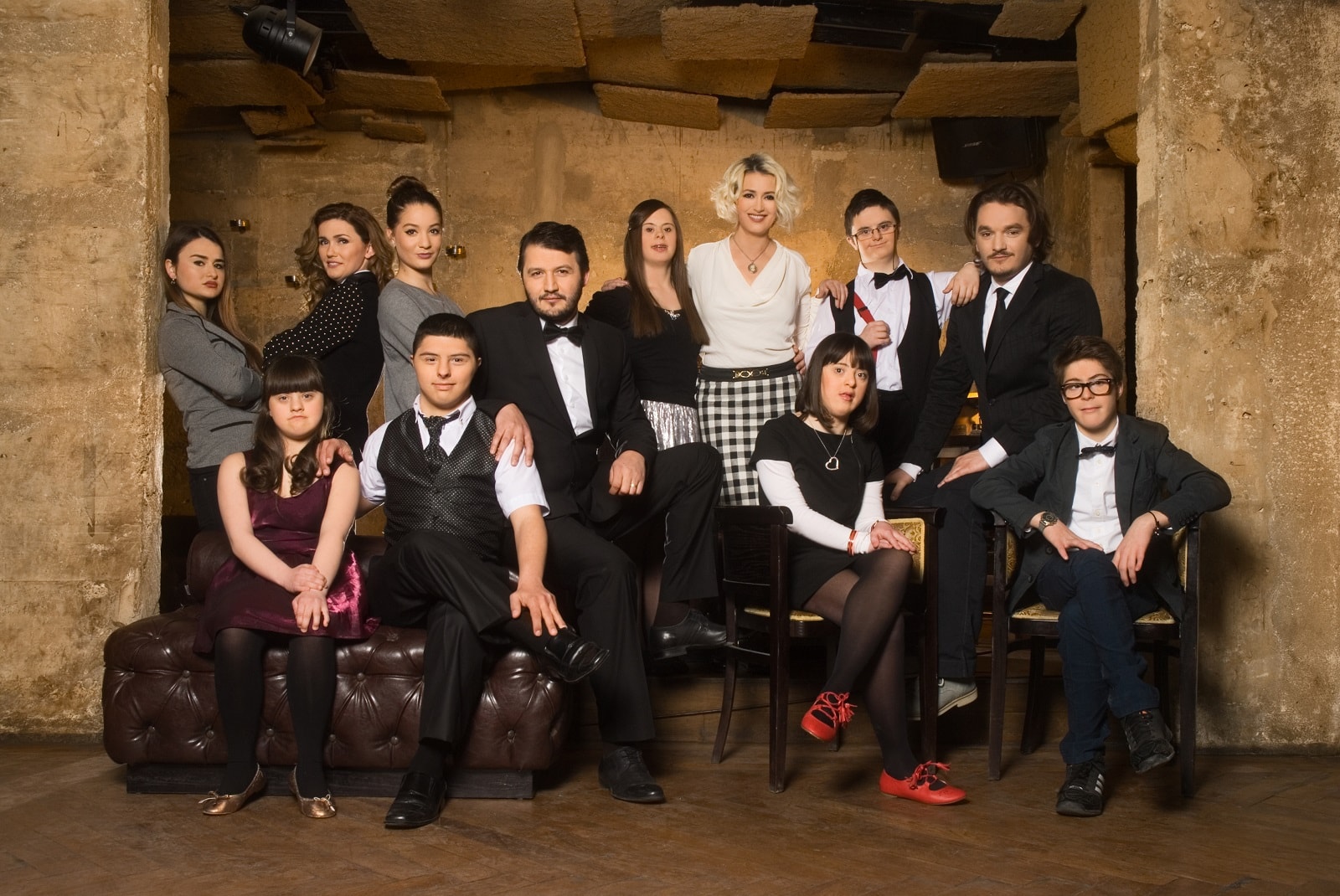 This campaign was dedicated to people affected by Down syndrome and was conducted in collaboration with the Down Syndrome Association Kosovo.

It was launched on March 21 (International Day of the Down syndrome) and lasted throughout 2014.

• Provide funds for the Down Syndrome Association in Kosovo.

• Awareness of citizens for this society

For every like on this page, Rugove Corporation donated 10 cents to DSK

• Thousands of citizens contributed on the page of Facebook.

• The event was organized in the square “Zahir Pajaziti”.
Children Affected with Down syndrome have painted the Water Rugove logo.

• The most liked work was selected as the label of 1 million bottles of Rugove Water, that were produced as a special edition dedicated to this campaign.

• From each bottle sold by this edition, Rugova Corporation donated 1 cent to DSK